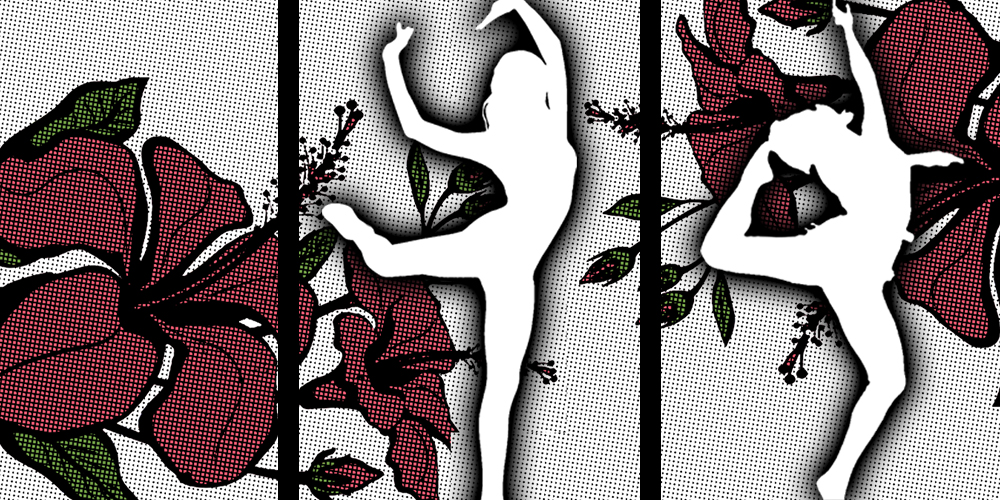 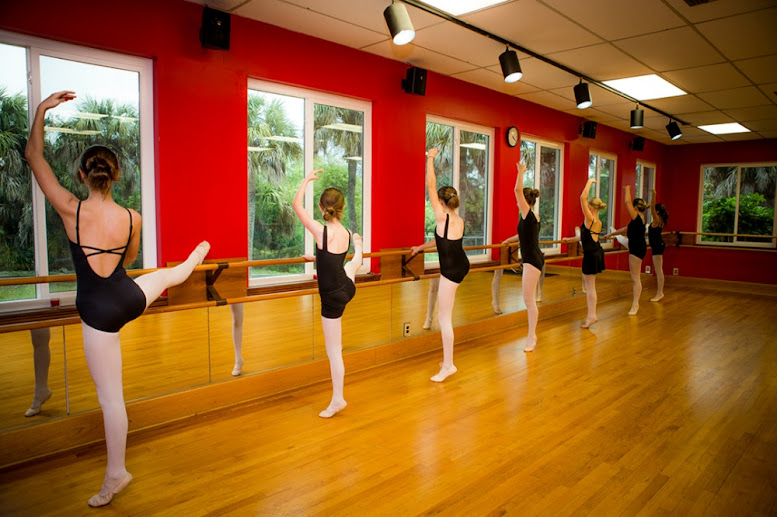 Find Out What We Dance About! 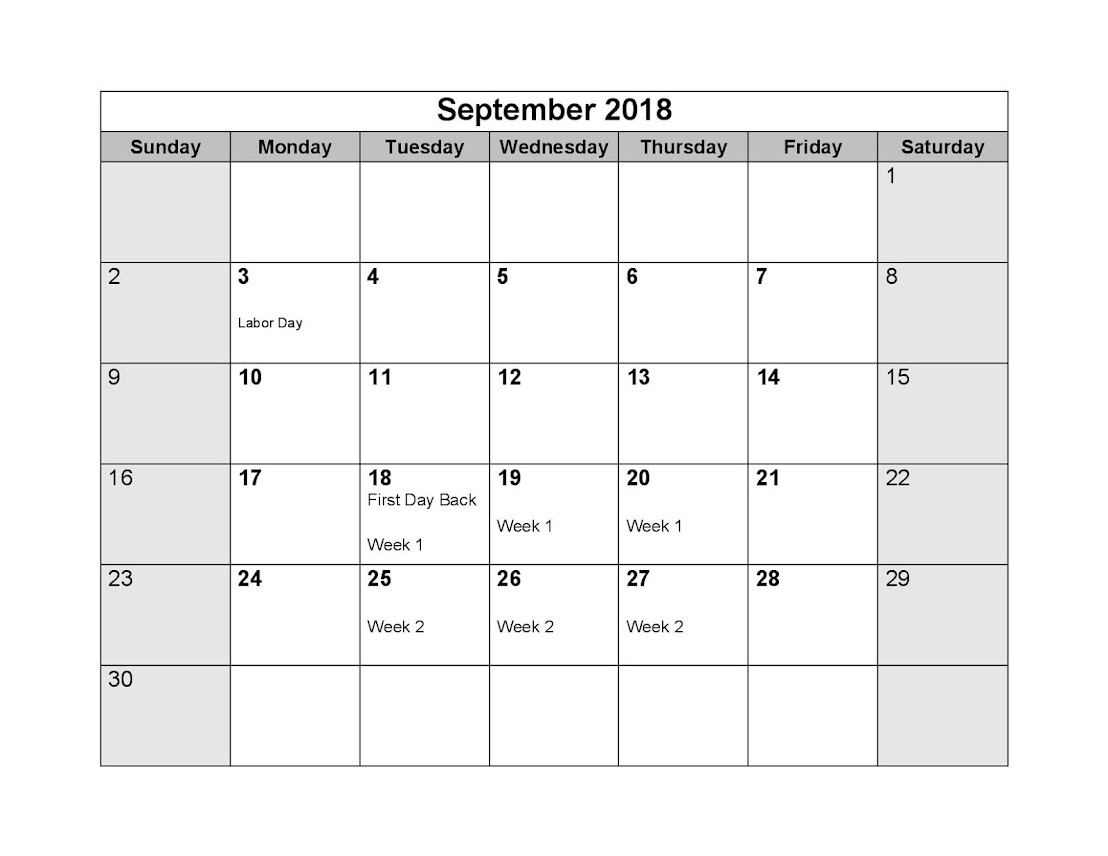 AND CLASS TIMES ON OUR CLASSES PAGE!!!

Or so they say. This weekend, Dazed flew out to Lagos, Nigeria for the third annual MTV Africa Music.

Awards and spent a few days and some late nights meeting rap, R&B and kuduro superstars from across Africa: names like Banky W, Fally Ipupa, Daddy Owen, Cabo Snoop and Radio & Weasel, from Angola to Uganda, Democratic Republic of Congo and beyond, all huge stars in their own countries, selling truckloads of records despite rampant piracy and a rickety music industry. These guys are kind of the Jay Zs and Snoops of Africa, basically.

Calendar for Session I 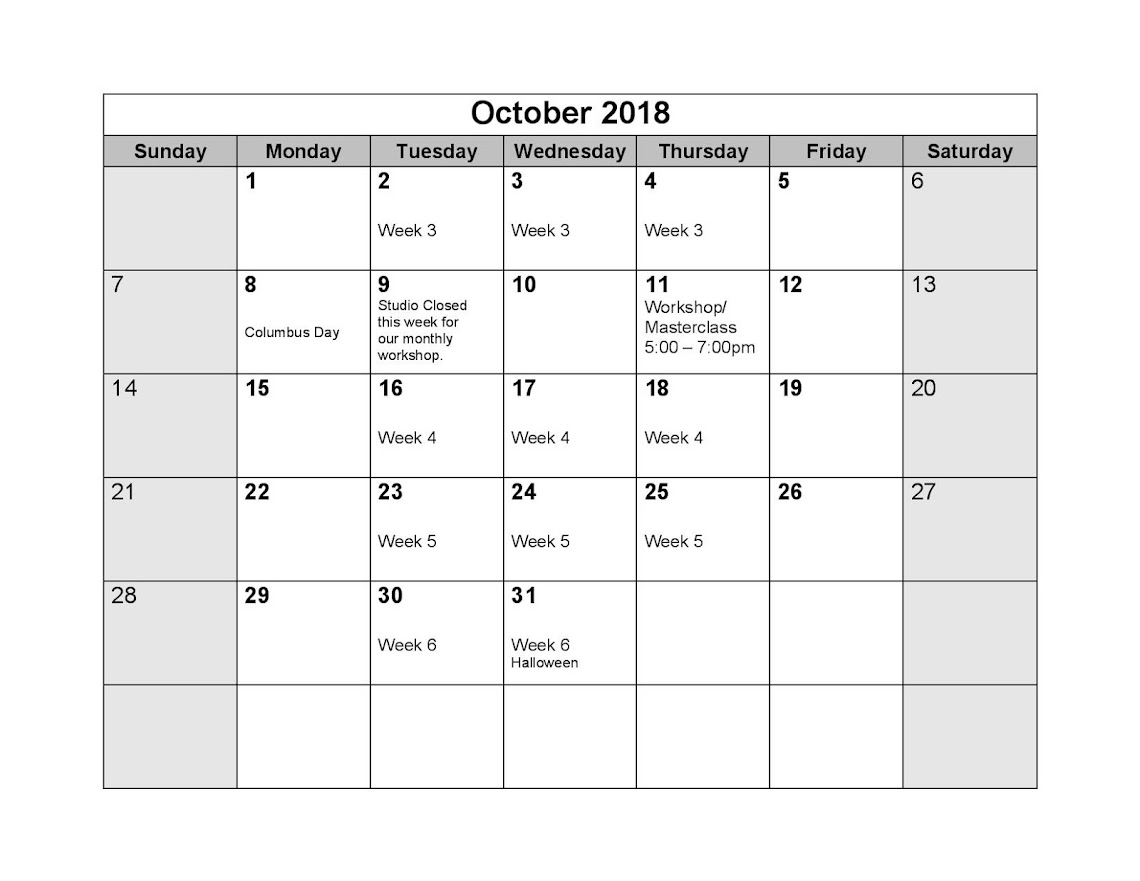 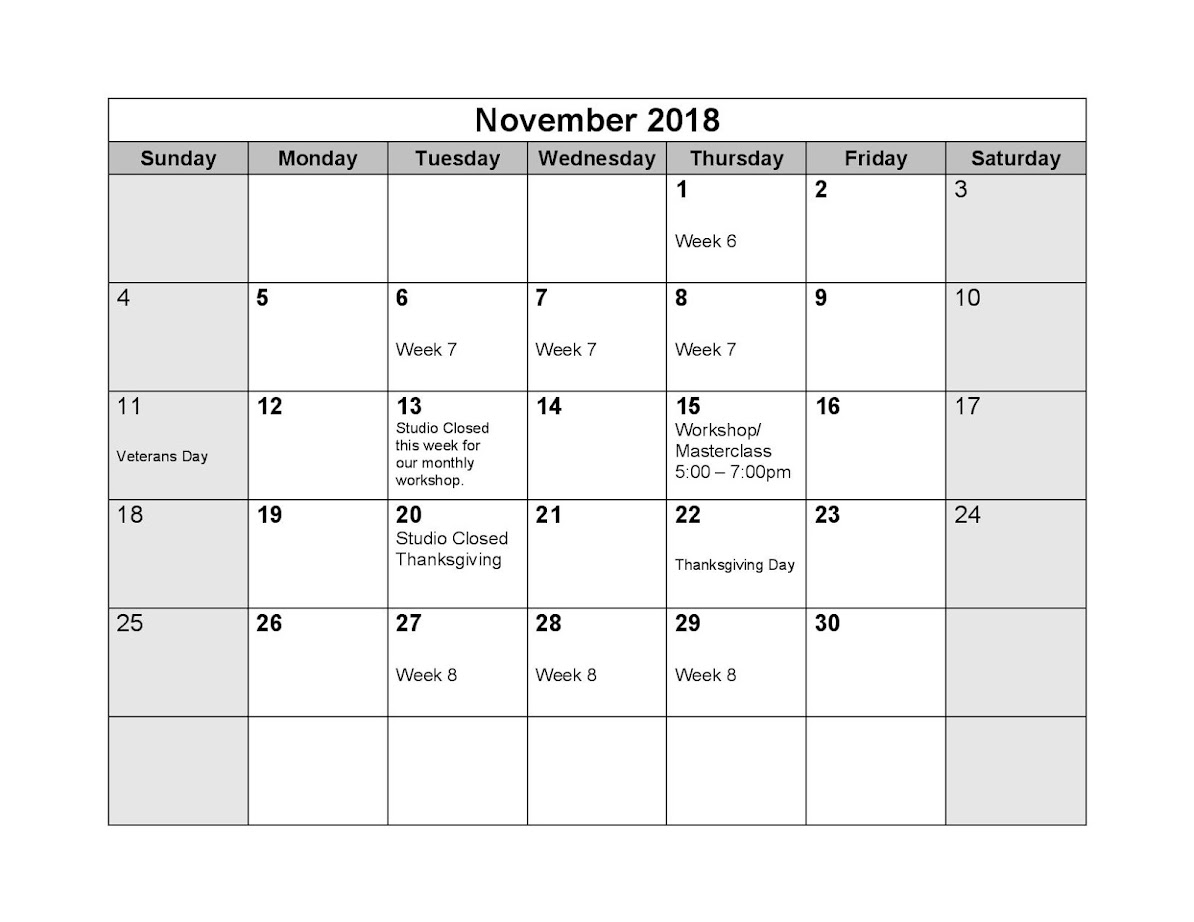 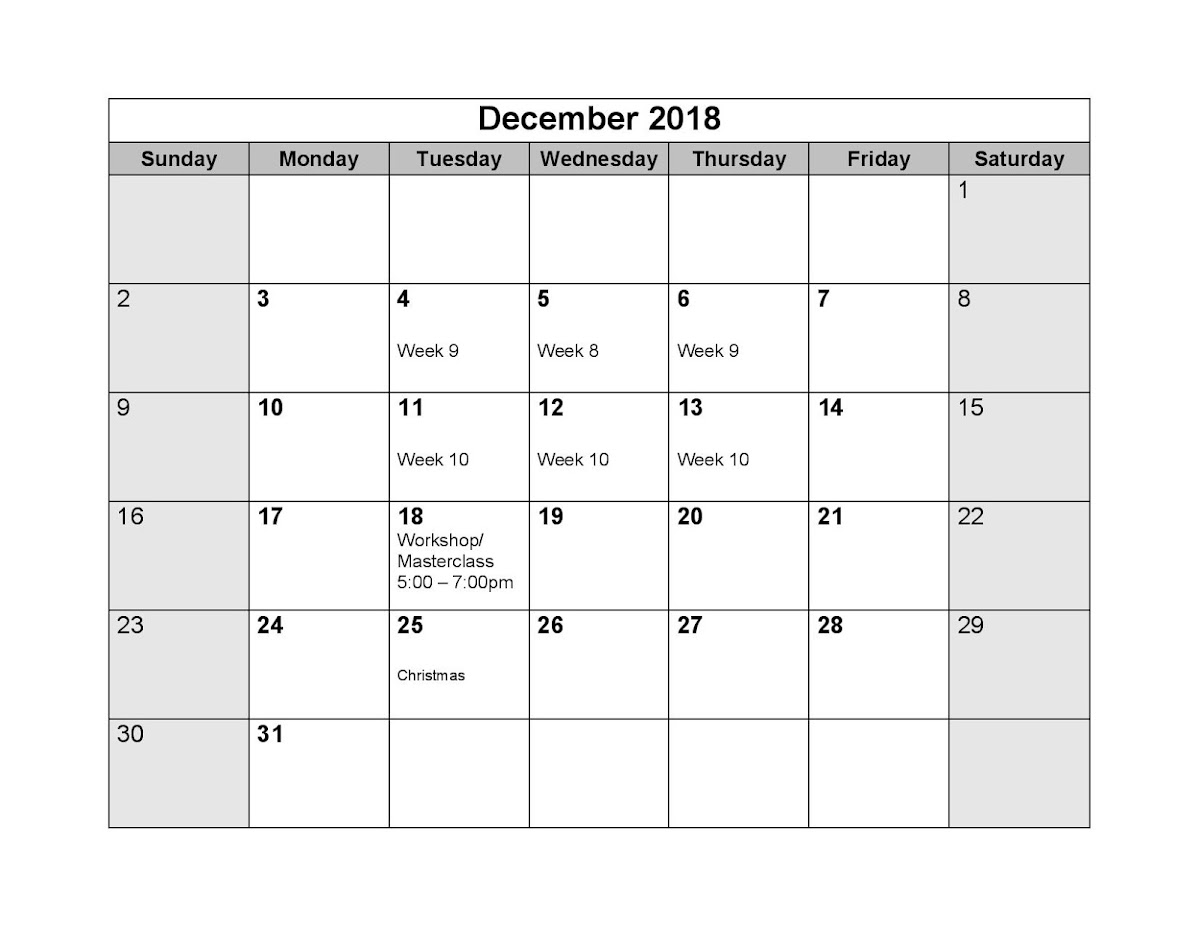